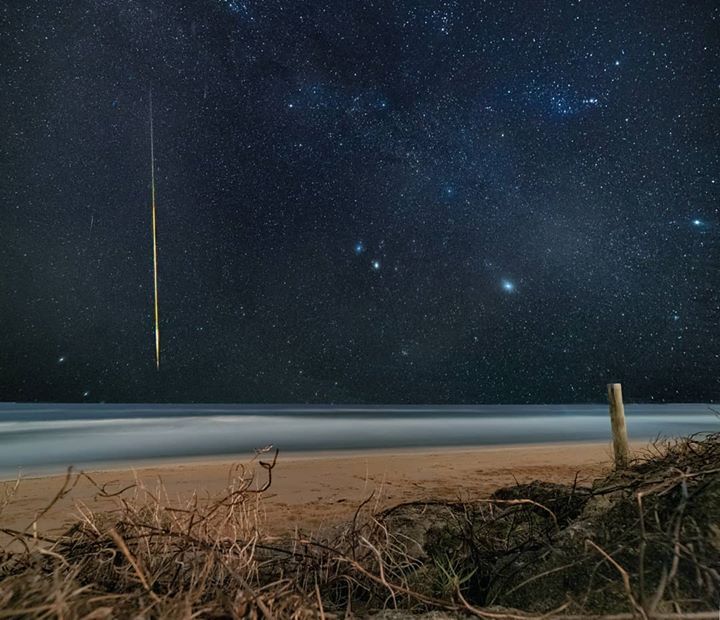 New Smyrna Beach is a city in Volusia County, Florida, United States, located on the central east coast of the state, with the Atlantic Ocean to the east. Its population was estimated to be 27,229 in 2018 by the United States Census Bureau. The downtown section of the city is located on the west side of the Indian River and the Indian River Lagoon system. The Coronado Beach Bridge crosses the Intracoastal Waterway just south of Ponce de Leon Inlet, connecting the mainland with the beach on the coastal barrier island.

The surrounding area offers many opportunities for outdoor recreation; these include fishing, sailing, motorboating, golfing, and hiking. Visitors participate in water sports of all kinds, including swimming, scuba diving, kitesurfing, and surfing. In July 2009, New Smyrna Beach was ranked number nine on the list of “best surf towns” in Surfer. It was recognized as “one of the world’s top 20 surf towns” by National Geographic. in 2012